After performing with several bands throughout the years, David Seyer decided to pursue his own solo act. The mysterious DJ and producer started his solo career on 2014. He has released many tracks focusing mainly on dance/pop and house music. His releases feature the vocals of international artists like Danny Rey, Xiolynn and Dylan Kline, among others. His latest release 'Let Go (feat. Denise)' is already available on all digital platforms. 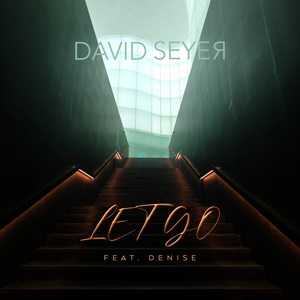 
David Seyer started his solo career on 2014. As an independent artists he has been part of different events, including presentations in L.A., Palm Springs, Atlantic City, and New York.